Yesterday I was essentially asked if I do the things I am doing, because I think someone expects it from me or because I want to do them. Well, here is the long and profound answer to that question. But first, what am I doing?

Engagement in University of Hamburg:

That’s all my public engagement and politics related activity. It sure is a lot and consumes a lot of my time. The obvious question becomes if it is worth it. Some might ask considering the amount of stress in study, job, family and beyond why I am doing all of that and to what end. This is the ultimative answer to all these questions.

First of all I’d like to state that I am not crazy. With that out of the way, let’s get to the heart of the matter. To understand my motivations behind what I am doing now, it’s worth going back to my motivation to study Computer Science and how I got to where I am today. During school time I was subject of a lot of mobbing. Essentially computer science became my escape from that and showed me that there were people out there that appreciated my work and what I did. This helped me through the sometimes rough times at school. Therefore it was a no-brainer to study Computer Science at the end of school.

It turned out to be the single best decision in my whole life as not only the mobbing ended but I met an awesome row of people that are essentially the reason I am the person I am today. They allowed me to develop my true potential by overcoming my shyness and becoming more and more capable of openly approaching people. In part my engagement in the student council right in the first semester was a therapy to force myself to communicate with people I didn’t know. At the end of the first semester I got out of it and continued my engagement in the department on relative low flame. In 2013 I was part of the comission that discussed making the free selection area of the study unimportant for the final grade of the bachelor. And I participated in the orientation unit but overall I did concentrate on the study. The revelations of Edward Snowden did hit me but I largely continued with business as usual and didn’t completely understand the full scope of it. Furthermore the current federal government was elected but I voted for the Left party.

The year 2014 changed all of that dramatically. In April I got back into the student council and stayed there ever since. In the winter semester I ran as solidarity candidate for CampusGrün and the student parliament and I visited the 31C3 - my first ChaosCommunicationCongress. Shortly after I saw Citizenfour. That was the start of my passion for politics.

After finishing all Computer Science modules except for the bachelor thesis at the end of summer semester 2015 I started to participate actively in CampusGrün. Furthermore the election of Syriza in Greece electrified me and showed me that change is possible if people come together. I followed the negotiations with the Troika closely and got more and more educated on the economic failings of the EU and how to argue it. Thanks a lot Yanis Varoufakis for that. On top of that the election to the Hamburg parliament happened which made me further engage with the political sphere. In the winter semester 2015/16 I got more active in the student parliament and worked my way from being passively in the sessions to an active participant by more actively participating in the preparation meetings.

Therefore I ran again for student parliament and this time with the intention of being in from day one. I won a direct mandate and was active part of the coalition talks following the election. It was nothing fancy or gloryful but it was a learning lesson for life and potential future political engagement. In addition I was talked into becoming part of the presidium of the parliament and though that is work and I didn’t know whether I was fit for that office, I took the challenge instead for opting for the easier way out.

Plus the election in the US happened and Bernie Sanders made me interested in the political process of the US and invested into the outcome. It made me learn about the primary process of the Democratic party, superdelegates and the policies discussed by Bernie. Jeremy Corbyn was elected as Labour leader in the UK in fall of 2015. He was another reason for becoming interested in politics.

Earlier this year Yanis Varoufakis announced Diem 25 and I immediately jumped aboard to change the EU. With the recent Brexit vote in the UK, the right wing takeover in Poland and emergency powers in France the shockwaves came ever closer. I understood that we don’t have time to let our children do the dirty work. After a decade of relative slow change on the surface, we are back in almost revolutionary times. Things are changing by the day.

With this we are coming to my motivation for my engagement. All of the current political events show me that it is now or never that we retake our countries, the EU and the political process. In times of change many things are possible - both good and evil. It is in these times that the biggest of decisions are made that will impact us for decades to come in one way or another. If I were going by the book, finish my studies, work in a company and beyond that don’t engage in the political process, it would feel like betraying my principles and the people I love and the millions more that don’t have the luxury of being able to live a decent life without major change to society. That doesn’t mean however that I don’t like this engagement. If I didn’t like it, my engagement would be lackluster and therefore couldn’t produce the results I want. In this political engagement I found the activity that fulfills me wholeheartedly. There will be setbacks and not only success and that will be hard but I wouldn’t want it any other way.

Going forward I will focus on combining both politics and computer science with each other by using the best of both to achieve the most with the least amount of time and effort as possible. One central idea that comes to mind is transparency and Open Government. Why don’t put your law proposals up on Github for everyone to comment - lobbyists AND ordinary people alike on one level? Why don’t accept proposals by ordinary people through the same interface? Why don’t do it in a non-binding way at start with 0 infrastructure cost and only minimal additional workload without the need to make a law governing it? Why don’t attribute the people that helped propose a law and therefore allowing them to build a track record? The laws are public texts so the proposal process should be open as well. That is some way to be a politician using computer science techniques.

Another would be to develop software that makes it easier for people to engage in the political process.

These are the things that drive me. I want to see purpose in what I do. I want to be able to say that my activities are doing something good for the people coming after me. I want to leave the next generation a better place to live in. Simply developing some random software in a random company might earn me good money but I won’t be happy and fulfilled. Something would miss. I don’t know if my plan works out but if you don’t try you already lost.

And to the politicians I can only say: Stop pretending to care about people and actually start representing them. Representative democracy has this name for a reason. I’d love to make “Don’t Pretend, Represent!” a thing for all upcoming elections on local, state, federal and EU level.

Remember: We are the people and we are millions. Let us start coordinating and overcome the egoism that only asks what do you want. If we cooperate and care about what others want it will be beneficial for each of us. The first step is to talk about the problems of the world instead of silencing them, because they are so big. But the next step must NOT be to give up. Instead it must be to strengthen those who support others, who give hope, who work to make things better. And then it must be to do the same and change something while encouraging others do to the same. Share successes and let it be known far and wide that change IS possible if we demand it. 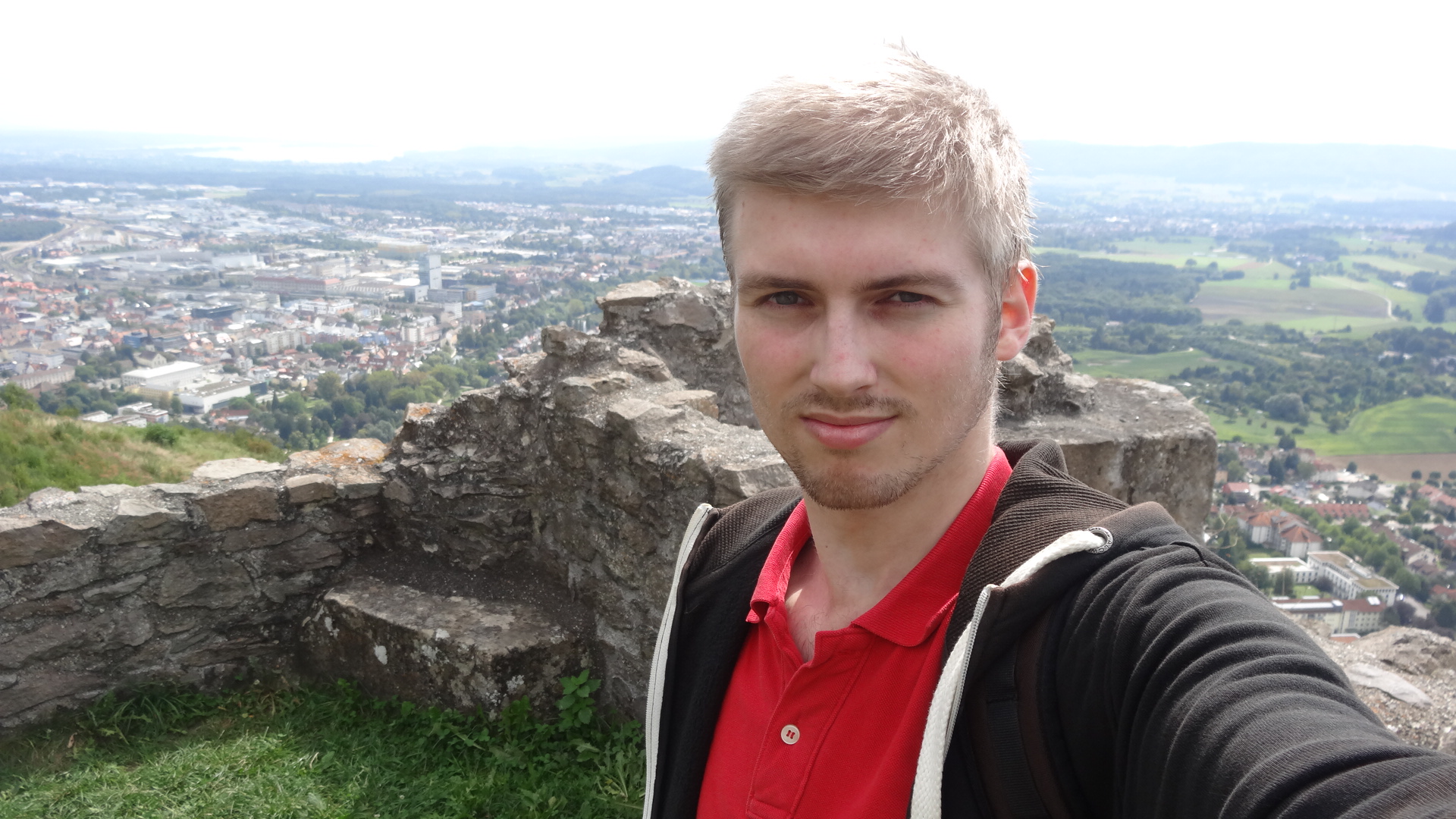